18th-century candy box with miniature. Enquire about this Item 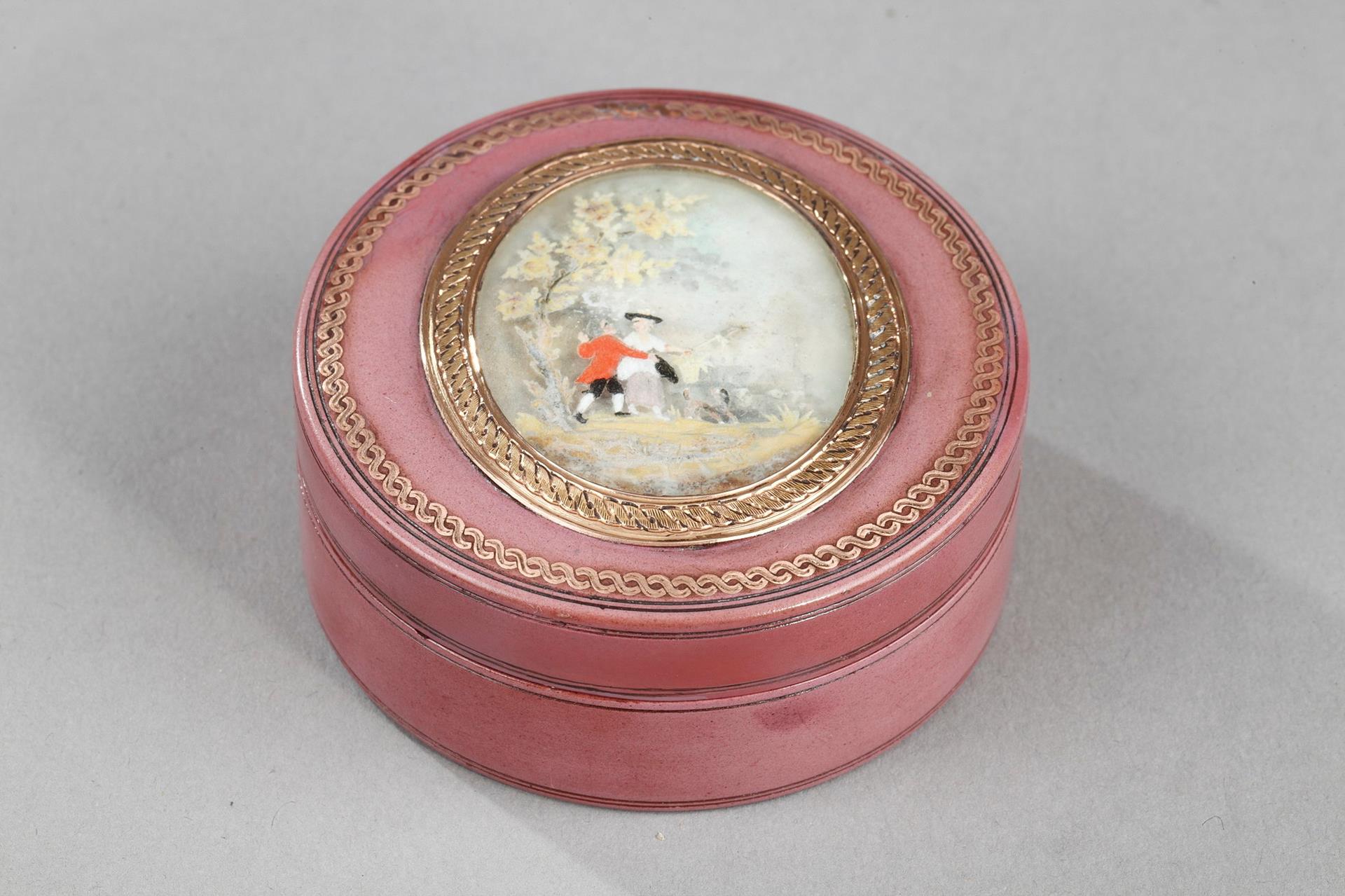