19th century gold brooch and Cameo on agate. Enquire about this Item 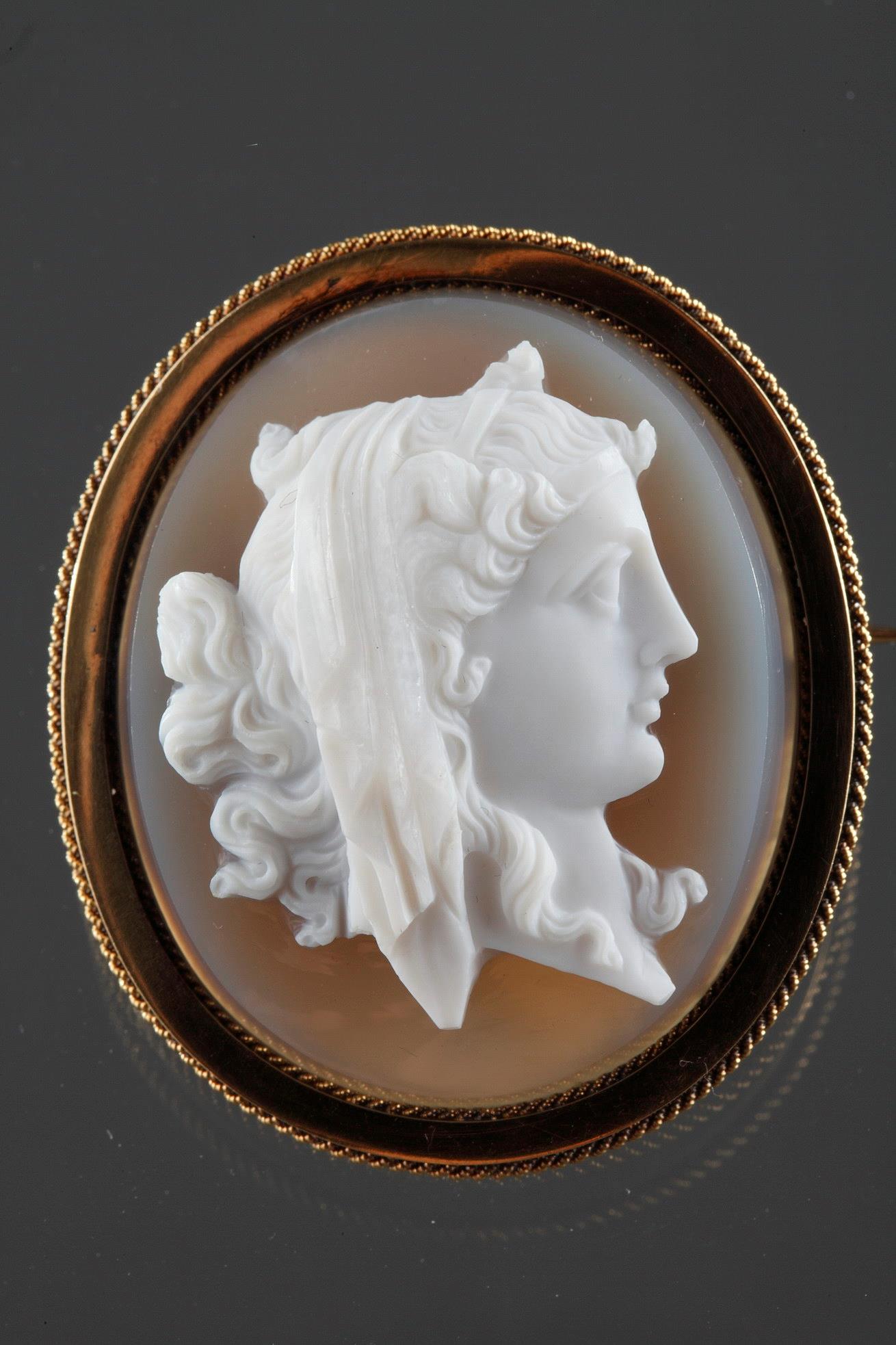